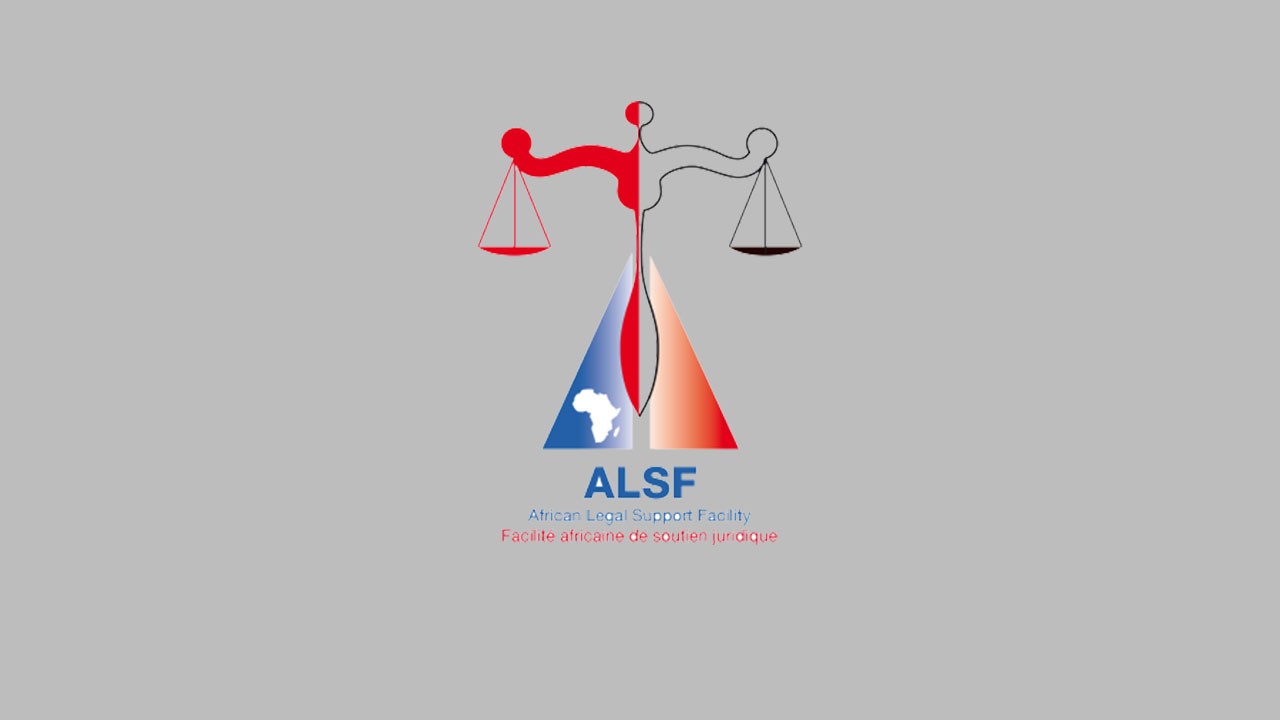 Abidjan, Côte d’Ivoire, 24 June 2021: On the 23rd of June, the Facility completed the training of civil servants and government officials in Angola on PPPs. The online event began on 14 June 2021 and was conducted in the Portuguese language. The success of this online capacity building event is a testament to the commitment and cooperation of the Republic of Angola and the ALSF.

The online capacity building program was developed and organized by the ALSF following a request by the Government of Angola for innovative ways to enhance the capacity of its officials and civil servants on PPP processes and dimensions, especially during the COVID-19 pandemic. The Government of Angola recognizes that harnessing the dynamism of the private sector and attracting foreign investment is instrumental to the development of the Angolan economy, and that enhancing the expertise and skillset of civil servants and government officials is key to negotiating balanced contracts and achieving sustainable deals.

The training was designed against the backdrop of the approval of Law no. 11/19 of 14 May 2019, which sets out the legal regime applicable to PPPs in the country, and covered core and technical aspects related to PPP projects and project finance, such as risk allocation, project terms, financing structure, indemnities, force majeure and other core legal provisions and regimes. The training also included relevant “soft skills” such as strategies and techniques for negotiation, leadership, and team management, to complement the “hard skills” required to adequately structure and negotiate PPP transactions. The sessions on soft skills were particularly well-received by the participants, as they addressed relevant but often overlooked aspects of PPP practice.

The Facility selected the Lisbon-based law firm Vieira de Almeida e Associados, together with the Luanda-based ASP Advogados, to develop and deliver this training event alongside the ALSF. Despite taking place on technological platforms, the workshop consistently attracted between seventy and ninety participants, who tuned in each day to attend the training.

“The fact that this event took place fully online and still managed to gather a wide, participative audience is proof of the resilience and innovativeness of both the Government of Angola and the ALSF. Of course, in-person workshops will still have their place in the world after the pandemic. But in any case, and by any standards, this was a very successful training program and a step in the right direction for the ALSF and Angola.” Rita Madeira, Legal Counsel at the ALSF

Created by the African Development Bank in 2010, the ALSF supports governments in negotiating complex commercial transactions, providing legal and technical assistance in public-private partnership projects across the oil and gas, mining and energy sectors, and covering sovereign debt issues and creditor litigation.