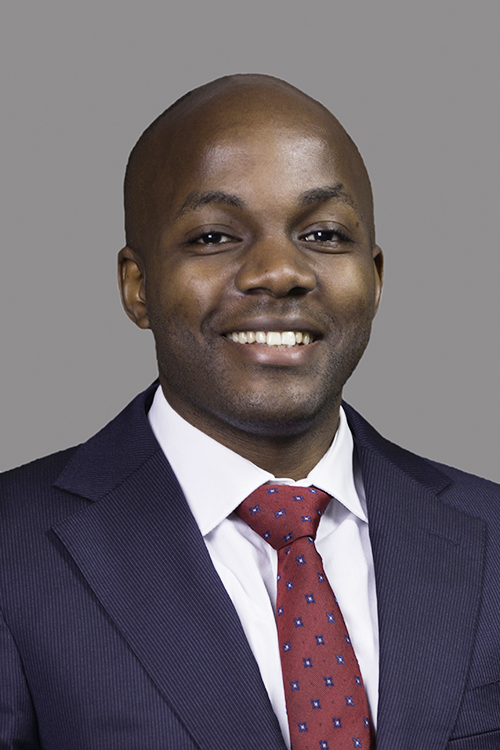 Francis Osiemo Omesa is a Legal Counsel at the African Legal Support Facility (ALSF). He has been a member of the ALSF team since May 2018.

Prior to joining the ALSF, Mr. Osiemo was a senior legal fellow at a think tank headquartered in Washington, DC working on commercial legal and regulatory reform in developing markets. He has worked on law and policy issues in various organizations based Africa, Europe, and the United States in the international finance, international trade law, and international economic fields for over 8 years.

Mr. Osiemo is a member of the Kenyan Bar. He holds a Bachelor of Laws degree from the Catholic University of Eastern Africa. He received the Mandela Rhodes scholarship to complete a Master of Law in International Trade Law at Stellenbosch University. He has also authored and co-authored several publications related to national, multi-jurisdictional, and international law and policy.